“Owe no man any thing, but to love one another: for he that loveth another hath fulfilled the law.” Romans 13:8 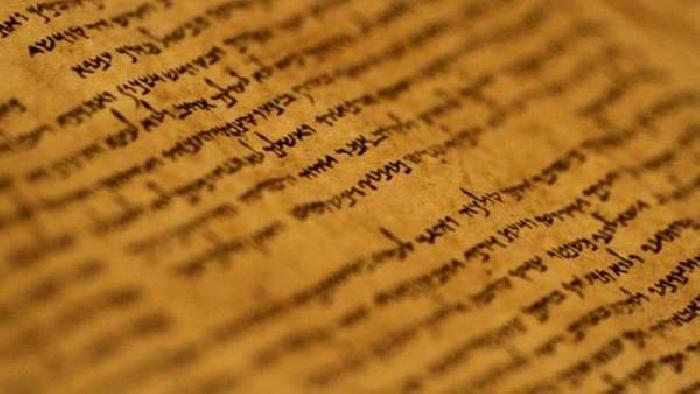 “For he that loveth another hath fulfilled the law.” That phrase has always stood out to me. When I was younger and thought that I had to work hard to earn God’s favor (let’s be honest; sometimes I still act that way) this verse confused me. How could love replace working hard and acting just right? Wasn’t that like telling a grocery store clerk that he didn’t have to help the customers find things or check out – he just had to be nice to them? That didn’t really work, did it? And yet, when Jesus was approached by the lawyer in Matthew who asked what the great commandment of the law was, Jesus directed him back to a relatively obscure passage in Deuteronomy that in summary gives the command to love God and love others. And that’s it. Isn’t that a little too simple? What happened to the rest of the laws in the Old Testament? Why not draw the man’s attention to one of the Ten Commandments? “Thou shalt have no other gods before Me,” seems like a prime candidate. But Jesus was very clear. Loving God and others was the key, the main thing.

Not surprisingly, Paul seems to be taking up the same mantra as he addresses the law in Romans 13. After listing several of the Ten Commandments that deal with our interaction with fellow human beings in verse 9, Paul states that if there is any other commandment, it can be thrown into the pot with the others, and the whole thing could be summarized in the phrase, “Thou shalt love thy neighbor as thyself.” That’s a confident statement. But then, he’s just repeating what his Master said. If you love God and love others, you will fulfill the rest of the law. He goes on to explain how in verse ten. “Love worketh no ill to his neighbor: therefore love is the fulfilling of the law.”
Put’s a new light on it, doesn’t it?

The reason love fulfills the law is because love is the overarching principle that keeps us from hurting or “working ill” to our neighbor. If you truly love someone, you won’t steal from them. You obviously wouldn’t murder them, you wouldn’t lie to them and you wouldn’t even want the stuff that they have because you want what’s best for them. So really, telling that grocery store clerk to love the customers would actually make him more attentive to their needs and make him less likely to wrong or harm them in any way.

The first commandment Jesus stated works for the rest of the Ten Commandments. If you love God, you won’t have any gods before Him or take His name in vain. It’s really quite amazing. So it’s simple then. You just have to love God and others and it’s all good, right? Right. There’s only one problem with that. Loving others unconditionally is impossible for us. There’s no way we can do it. We can try all day long, but we can’t muster up something we don’t have.

To make matters worse, our own selfishness causes us to either neglect others, or serve them for the wrong reasons which leads to disillusionment and exhaustion. So what are we supposed to do? This too is simple, but that doesn’t mean it’s easy. We are to let Christ love through us. I don’t mean that in a nice, touchy-feely, inspirational, metaphorical way. I mean it very literally and very practically. We are vessels of Jesus’ love to those around us. We didn’t produce the merchandise – we’re simply helping distribute it.

Here’s the thing, we can literally do nothing on our own. If Jesus commands us to love God and others, we have no hope of accomplishing that in our own strength. So Jesus doesn’t ask us to. He asks us to get out of the way so He can love through us. So, if there is ever a blockage in our ability to love others, you can be pretty certain that the reason is a blockage in our relationship to Christ. To be walking in the way of total surrender is what allows Christ to express Himself more fully in us.

So if you’re having trouble loving someone, the solution is pretty simple. Allow Christ to dwell in you more fully. Don’t ask for more love – ask for more of Him. You don’t need to imitate Christ. You need to allow Him to imitate Himself in you. Then you’ll love God and others. And as a side-effect, you will fulfill the law.